Visit the website of the UMC in Albania (al)

In 1889, an active mission work began in Albania. Besides preaching the Gospel and practical everyday help, the focal point and primary work was that of providing basic education for the population. Then, Methodist work was inactive for several decades until 1992, when Christians from Germany began to be involved by bringing help to Albania. In the following years the work was extended: various social projects were established, and in 1998, the UMC in Albania could be established when the first men and women were admitted as professing members. Since then the social and demographic situation has changed. Many people have left the mountain villages and have, together with their families, moved to urban areas or even left the country in order to find a job or better life conditions. By God's grace and under the committed leadership of Superintendent Wilfried Nausner and his wife Jean, the UMC has spread with the people into other parts of the country. Four promising and growing churches have been established in Tirana (2008), Pogradec (2008), Elbasan (2014), and Durrës (2017), and new work has been started in Librazhd and Buzaisht. The UMC continues to work for the people in Albania and the development of a free and democratic society. At various places, income-generating projects have been initiated (fruit tree cultivation, sewing project for women). Other projects focus on people with disabilities and their integration in society. There is a strong commitment of lay people as the churches try to combine sharing the Gospel and addressing the challenges of today’s society both appropriately and effectively. Leadership development, spiritual growth, and discovering the social aspect of faith are some of the priorities of the current work in Albania. 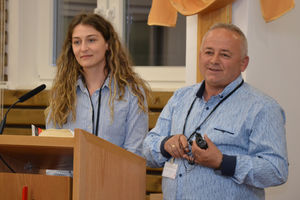 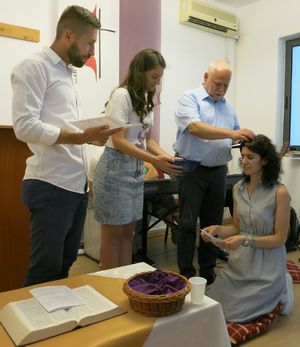 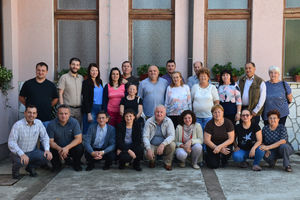 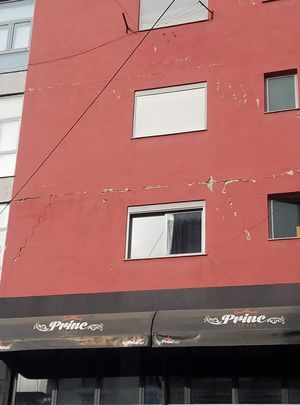